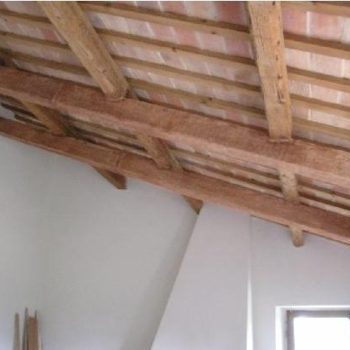 This old-times building is located in the municipality of Cupramontana, in the province of Ancona. The house is about 250 square meters and is on three levels, with four bedrooms, three bathrooms and two living rooms.

The feature of the “second level”, that is the subdivision in ground floor, first floor and second floor, is typical of the era in which the property was built and it is an example of historic houses of the region Marche. The area where the property is located, near Cupramontana, is hilly, more precisely upon the high hills, and therefore very scenic.

The main building was not demolished and then rebuilt, but it was necessary to renovate its existing structure. The stone facade with corner bricks and larger stones has been kept, without any addition of grouting, in fact only some windows have been revisited in order to align them with those on the ground floor and the old arched door on the side of the building.

Inside the house, on the ground floor three rooms were created: the kitchen, the living room and a dining room. A second dining room with two bedrooms are on the first floor, while on the second floor there is a sleeping area, with two other bedrooms. There are also two living rooms, one on the ground floor and one on the first floor. All the works have been carried out without modifying the external facade of the property, which remained the same as it used to be over a hundred years ago: the house was built in the late Nineteenth century. Cotto was used for the renovation of the flooring in the whole house, except for the living room and the bedrooms where wood was used.

Outdoors, on the surrounding plot of land there is a small, multi-purpose room, which could become a small outbuilding for guests. A swimming pool has also been built in a strategic panoramic position. The original local sandstone has been reused for the external side, while the existing well has been put back into operation for irrigation purposes. 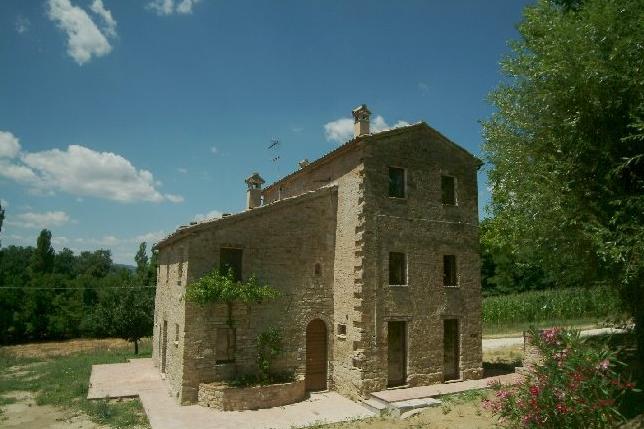 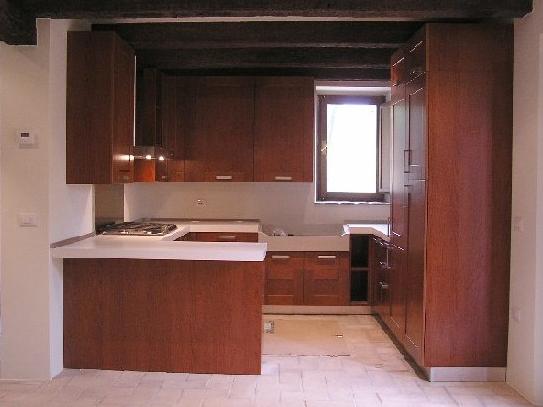 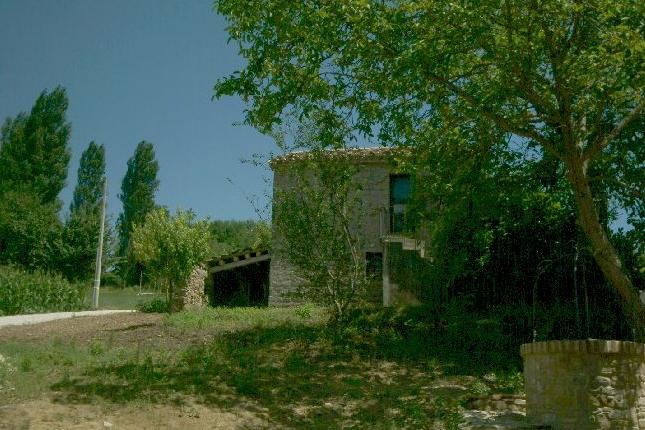 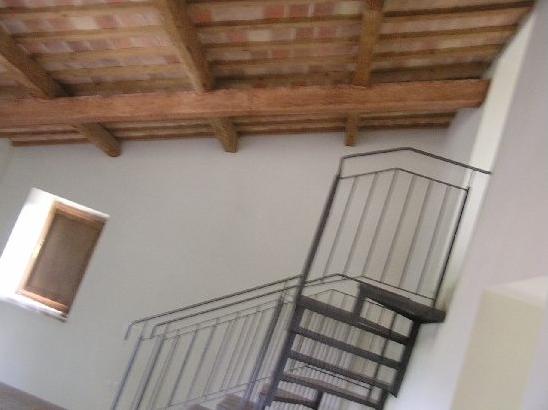 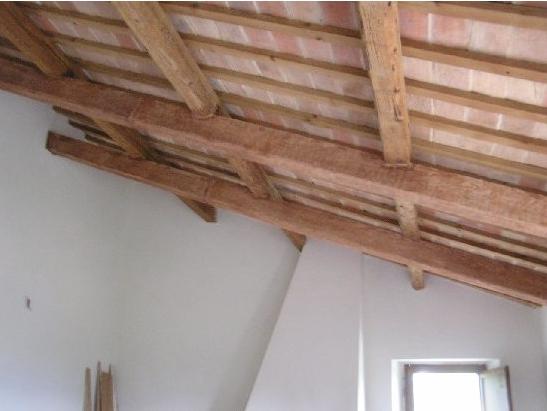 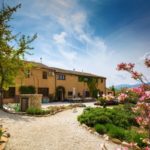 Bed and Breakfast in Cingoli 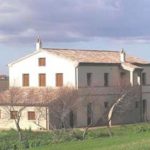